After a long week, I had the pleasure of spending my Friday night going to the Esplanade to attend Kim Leonn’s debut album launch, ‘Commune’. To say that it was incredibly immersive, relaxing and beautiful to listen to was an understatement, it was almost as if the music had transported me completely into a whole new world. 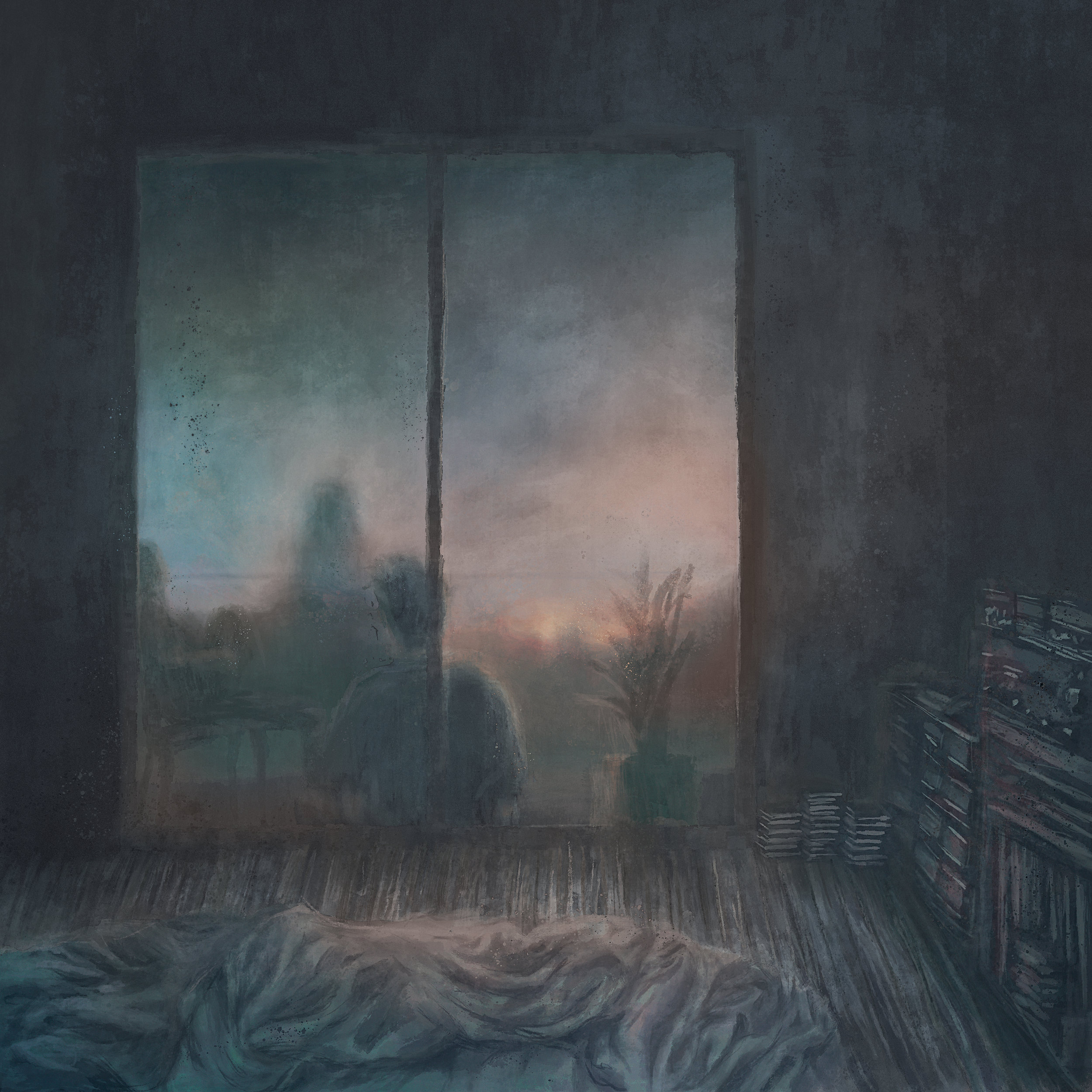 To start off, an opening act was performed by Yeule. Her voice was almost like a beautiful trance, mixed with amazing electronic syncs and beats that completed the entire experience, a mesmerising way to start off the show. Shortly after the break, the star of the show, Kim Leon, came in to introduce himself before he began his performance. He mixed electronic syncs together with the piano to create a very relaxing and immersive auditory experience. Mid-way, he even used an electric guitar to add a different experience to what we were hearing. Through his music, I felt so incredibly relaxed, closing my eyes to better envision what I was experiencing. Just like that, before I even knew it, the performance was over. Kim Leon was met with thunderous applause, and he stood up to thank us graciously before leaving the stage. Thankfully, he returned back to the stage for his encore piece, which was actually quite different. This time, he only played the piano for a softer, more simplistic sound, which I felt was a beautiful way to bring an end to a mesmerising 1.5 hours.

This was truly an immersive night that has truly shown me the power of how music to bring you to so many different places at once, all while not even moving at all. Yeule and Kim Leon are both extremely talented artists, and if you love immersing yourself in calming and serene compositions of electronic syncs and sounds, piano and sometimes even the guitar, be sure to get Kim Leonn’s debut album, ‘Commune.’ It truly is worth checking out!

Shake Shake In A Tub